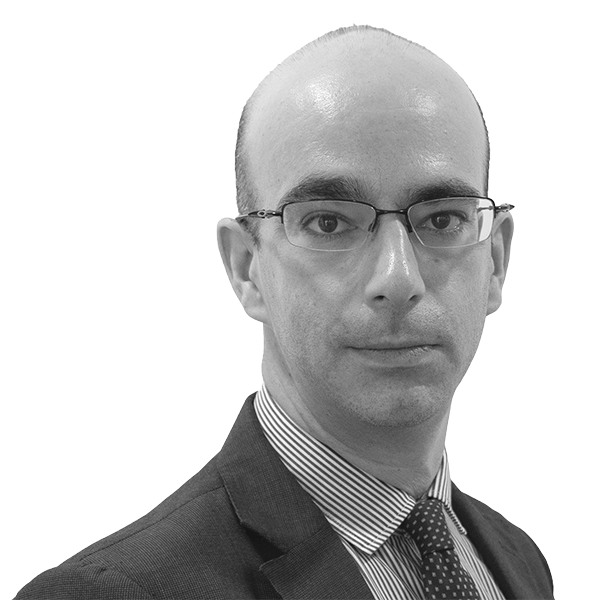 Antoine is a French lawyer qualified to practice in Paris who has graduated in international law and economic cooperation law after studying in France.

Antoine practiced at Gide’s Paris office in the M&A department before joining Gide’s Hanoi office in 2008, relocated to the Ho Chi Minh City office in 2011.

Antoine was in charge of Gide’s Vietnam practice until he joined Indochina Legal in 2017 further to the merger of the firms’ practices.

GO BACK TO INDEX